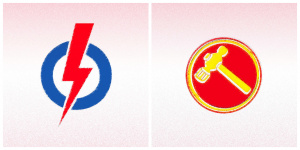 The PAP retains its majority in parliament with the Workers' Party winning 10 seats.

The ruling People's Action Party (PAP) won 83 out of 93 seats in parliament[1] and garnered 61.24 per cent of Singaporeans’ votes in the 2020 Singapore General Elections.[2] This entry provides a summary of the election results. 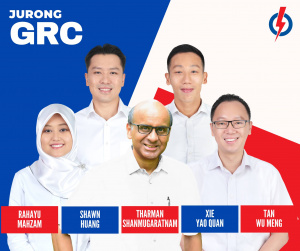 The Jurong GRC PAP team had the highest vote percentage in the 2020 General Elections. Photo from Jurong GRC.

The People's Action Party (PAP) had the highest percentages in the following constituencies.

Not considering the constituencies that were lost to the opposition, the People's Action Party (PAP) had the lowest percentages in the following constituencies. 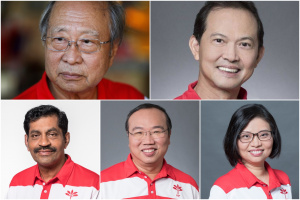 With 48.31% per cent of the vote share in West Coast GRC, two PSP candidates are eligible to take on the Non-Constituency Member of Parliament (NCMP) position. PSP’s Hazel Poa and Leong Mun Wai have taken up the NCMP seats.[3]

10 Workers’ Party candidates from the following constituencies were elected as members of the 14th Parliament of Singapore. Pritam Singh became the appointed Leader of the Opposition following Prime Minister Lee Hsien Loong's announcement of the newly-created position on 11 July 2020.[4] 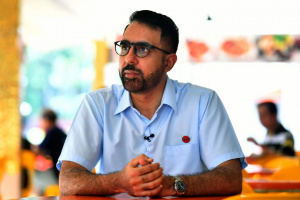 Pritam Singh took over Low Thia Kiang as the elected WP chief in 2018. Photo from The Straits Times.

The following constituencies are held by the Workers' Party as of July 2020.