Kane Lim (born 5 December 1989) is a socialite, online personality and the founder of investment firm Kix Capital.[1][2] As of February 2021, he has over 368,000 followers on Instagram. Most recently in January 2021, he was featured as a cast member of Netflix’s reality show Bling Empire.[3][4] Kane emerged as one of the breakout stars of the show due to his down-to-earth and humorous character, and subsequently received media coverage from several media publications.[5][3][6] 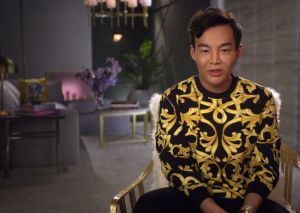 Kane Lim was born on 5 December 1989 and is the eldest out of three siblings.[3][7][8] Despite various news sites claiming that Kane’s father was a billionaire, Kane himself clarified that his parents are not billionaires, instead helming a billion-dollar company that deals with real estate, oil and shipping.[9]

Kane has also described himself as the “black sheep” of the family, elaborating in a Yahoo!News interview:

“All I can tell you is that my grandparents came from Communist China with nothing. They’re so private; even in the way they dress, they're so simple. They don't flaunt anything. I'm the only one with social media and everything.”[9]

Throughout the years, Kane has also declined to reveal more details about his family, citing privacy reasons.[10]

Kane Lim is an alumnus of Anglo Chinese School (ACS), having studied at its Barker Road institution and later ACS International.[3] From 2010 to 2013, Kane studied at private college Fashion Institute of Design & Merchandising (FIDM) in Los Angeles, California where he obtained his Bachelor of Arts in Merchandise Marketing.[4] 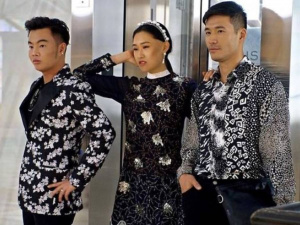 Kane Lim with other cast members of Bling Empire.

Kane Lim is a practicing Buddhist, having been introduced to the religion in 2018 by one of his friends.[9][11] In a 2021 interview with Tatler Hong Kong, he was quoted as having said the following about his faith:

“About three years ago, I was in a bad place and was overweight, depressed and didn’t know what to do with my life. A friend introduced me to Buddhism and I had a very spiritual moment and when I dived into the understanding of Buddhism and studied it, it just became one of the only religions that made sense to me. When I went deeper, I got a hold of what life meant and the cause and effect of things.” [11]

After completing his Bachelor of Arts at FIDM in 2013, Kane Lim has resided in Los Angeles ever since, where he is a licensed real estate agent and manages his company Kix Capital.[12][2][9] 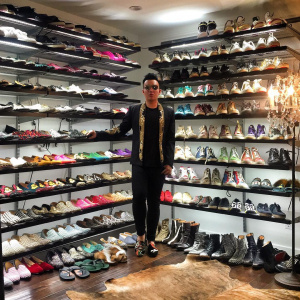 Having started his investment firm and invested in stocks since a young age, Kane Lim reportedly has a net worth of $20 million.[13][14]

According to Kane himself, he started investing as a teenager after he took a loan from his father.[15] He repaid his father within two months and subsequently made his first seven figure sum at the age of 19.[15] Kane then invested in stocks and fashion with the funds he amassed and started his investment firm.[15]

As seen from his Instagram and as reported by The Straits Times, Kane Lim has an extensive shoe collection totalling over 300 pairs.[16] In a 2018 interview with The New Paper, Kane was quoted as having said the following:

“I have walked into a designer shoe store and said, 'I'll take one pair of everything you have in every colour, I'll take it all'.”[17]

From Kane’s profile on property management firm Padme Services, which he is involved in, he is the founder and president of Kix Capital, an investment firm dealing in biomedicine, real estate and energy investments.[18][2]

Kane Lim is currently listed as a Realtor Associate for Oppenheim Group, a professional real estate brokerage. In an interview with NBC’s Today, he clarifies that he remains an “independent contractor”.[19][20]

In May 2022, Kane Lim returned as one of the cast members of Bling Empire’s second season on Netflix. In particular, he gained attention during this season after being embroiled in tensions with new cast member, Dorothy Wang.[21][22][23]

In January 2021, Kane Lim appeared as one of the cast members of Bling Empire on Netflix, a reality series depicting the lives of real life wealthy Asians in Los Angeles, California.[24] According to alternative news site Mothership, Kane sourced out cast members for the show together with friend and fellow cast member Kelly Mi Li.[25] 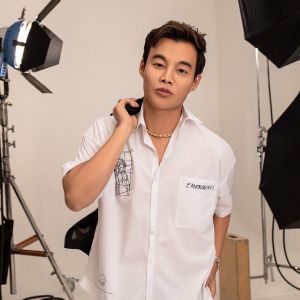 On May 9 2022, Fenty Beauty appointed Kane Lim as the first Southeast-Asian ambassador for the cosmetics brand. He was introduced with the #FentyFacePartner hashtag on Fenty Beauty’s Instagram page.[26][27]

He has since debuted under Fenty Beauty’s new “Fenty Beauty + Fenty Skin” campaign, which is featured at the brand’s Sephora Singapore flagship store. 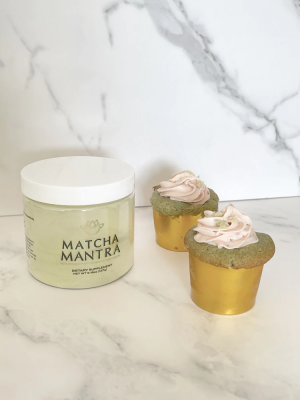 On the second season of Bling Empire, Kane shared about his collaboration with fellow cast-member Kevin Kreider on a fitness supplement line, Matcha Mantra.[28] This product features a mix of Eastern and Western and ingredients, primarily Matcha. 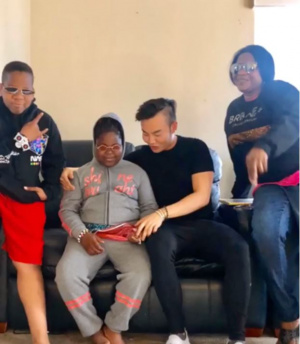 Kane Lim with one of the families from the Miracles for Kids organisation.

Besides managing his business and being a social media influencer, Kane Lim has also taken part in philanthropic causes, such as raising money for the Singapore Red Cross, Uplift Family Services, and St Jude’s Children’s Research Hospital in America.[10][19][29] Speaking to The New Paper in 2015 about giving up his luxury goods for charitable causes, Kane was quoted as having said:

“I am fortunate enough to enjoy these high fashion items at a young age. It's fulfilling when I can sell them for charity and see where the proceeds go to."[10]

Kane Lim has also been observed participating in charitable causes on his Instagram account such as volunteering with Miracles for Kids, a California-based non-profit organisation dedicated to helping the families of critically ill children.[30][31] In July 2017, Kane attended a charity gala organised by the Sian Chay Medical Institution where he and his father managed to raise over ten million dollars for the organisation.[32][11][33]

Due to his social status and wealthy lifestyle, Kane Lim has been featured by several major media publications over the years. The following is a non-exhaustive list of Kane Lim’s media features.